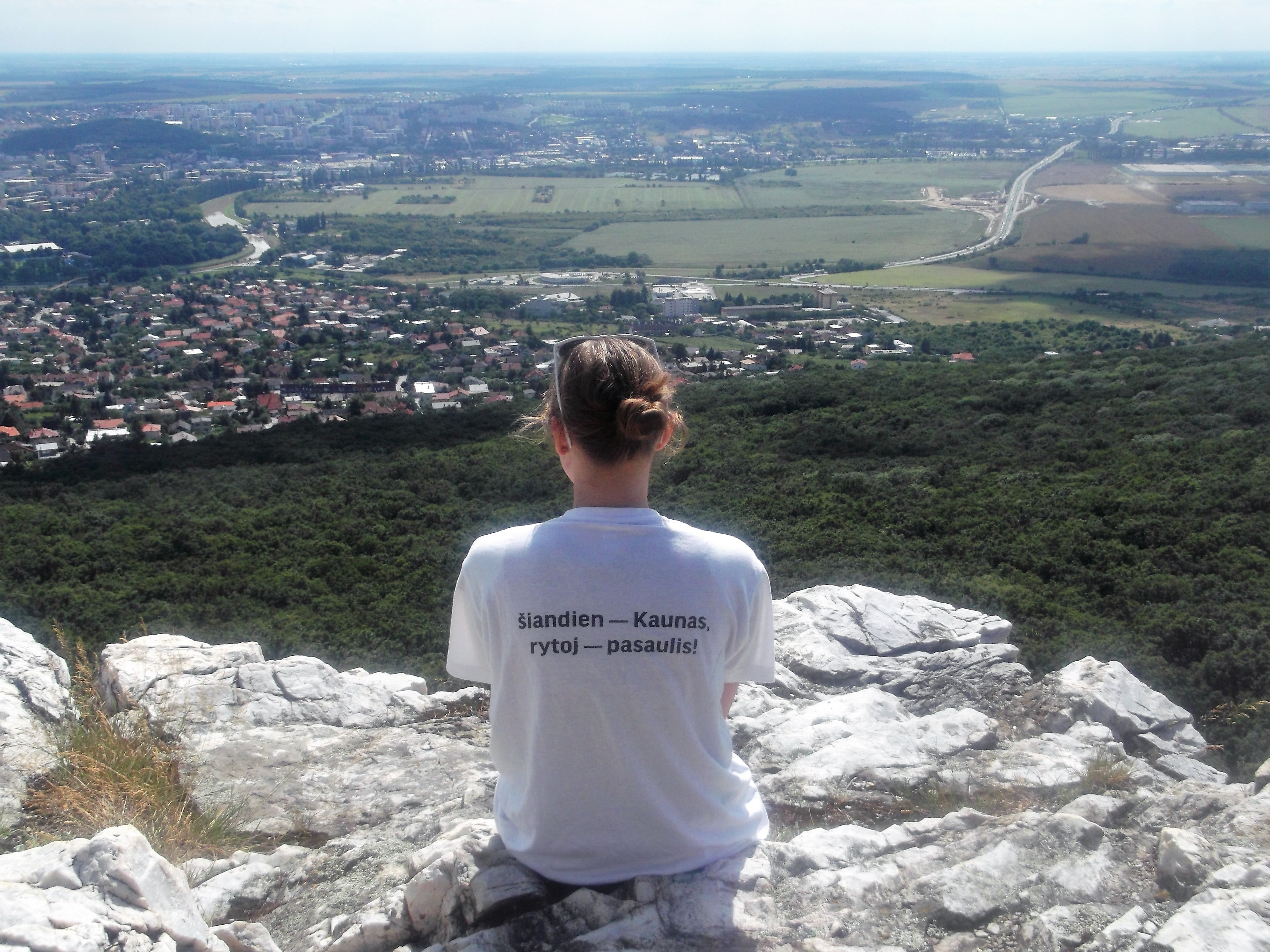 "I am extremely grateful for this opportunity, it was one of the best decisions of my life." 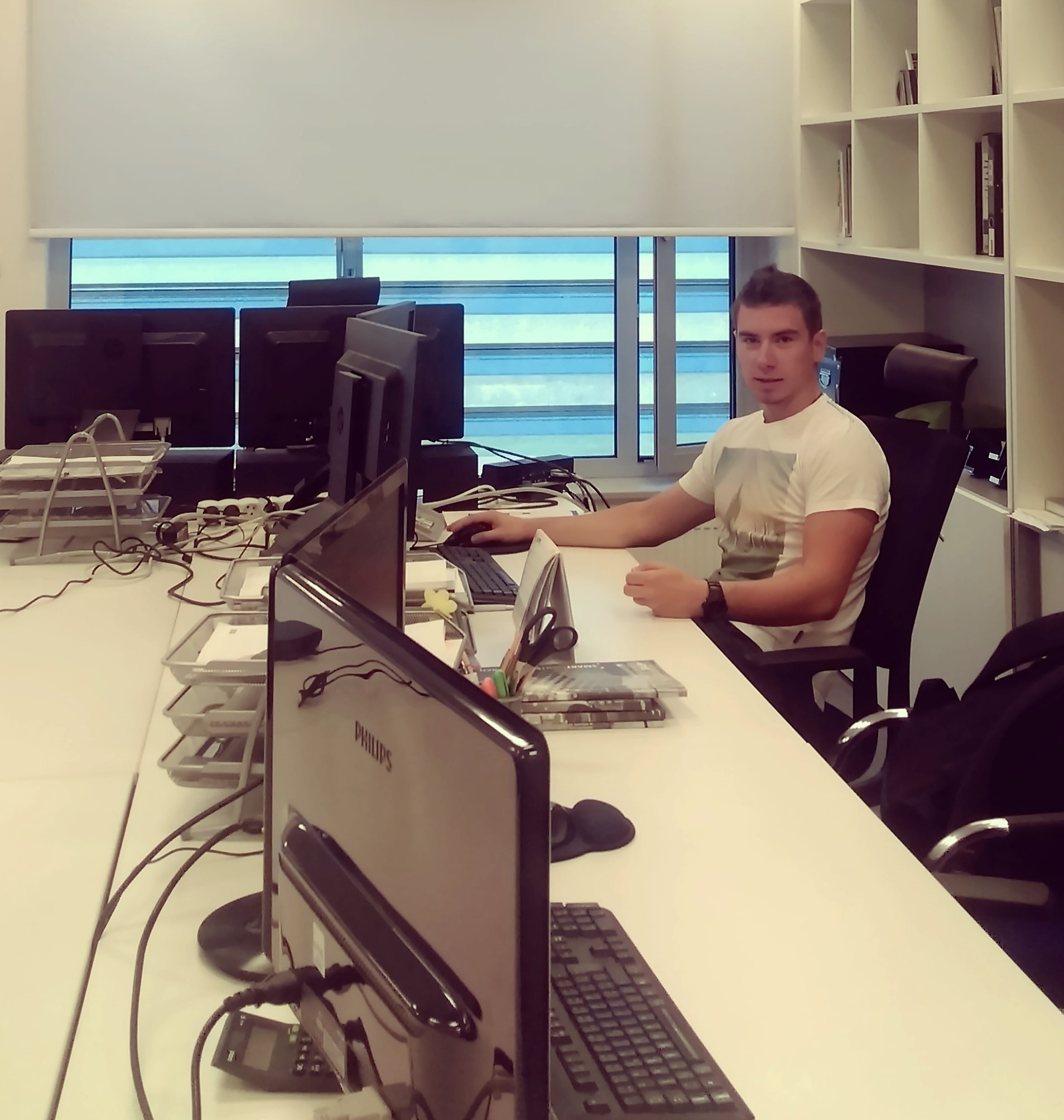 "I received a very good support. The colleagues helped me with everything." 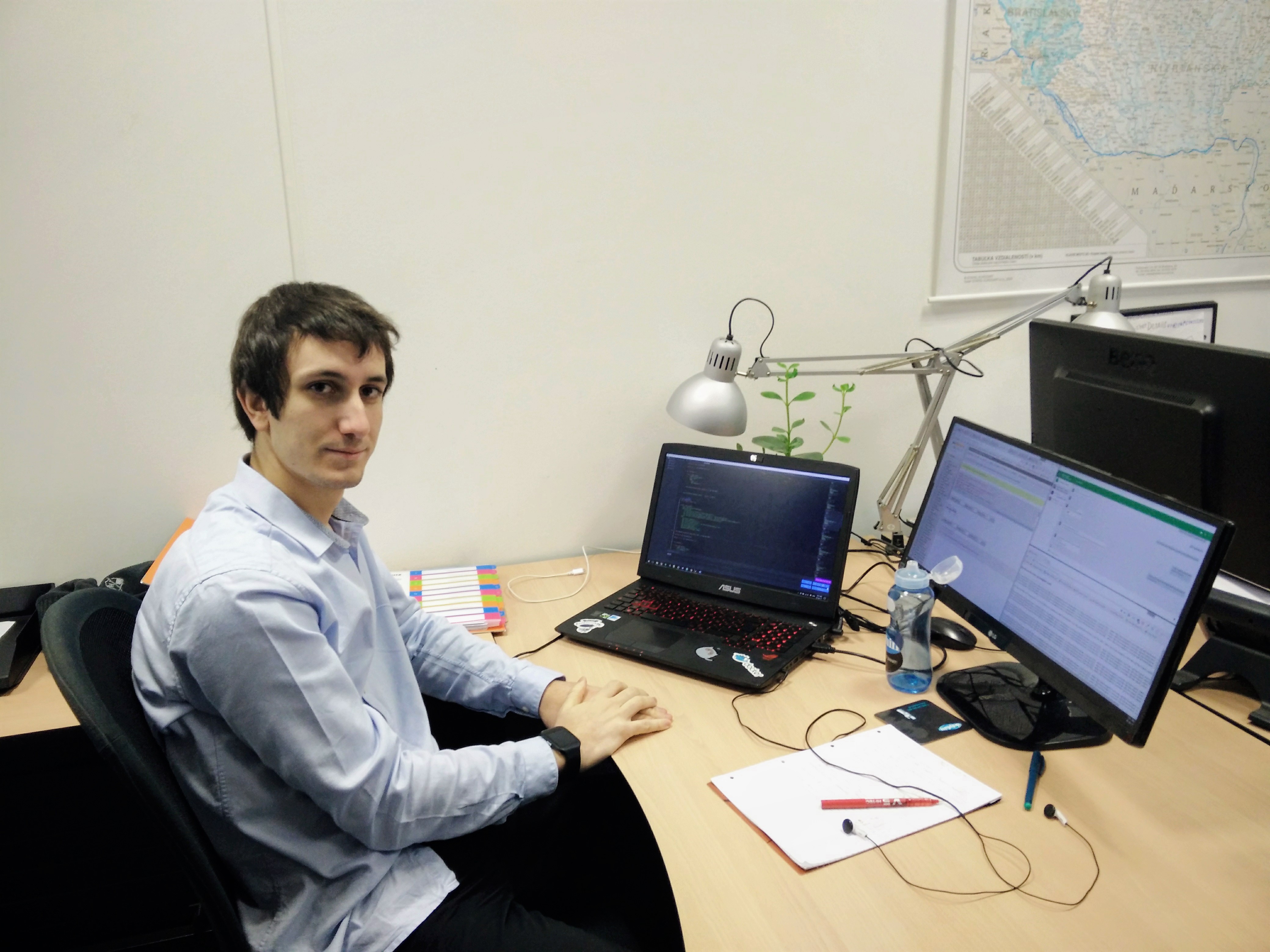 "The best part was the culture. It is very interesting and beautiful." 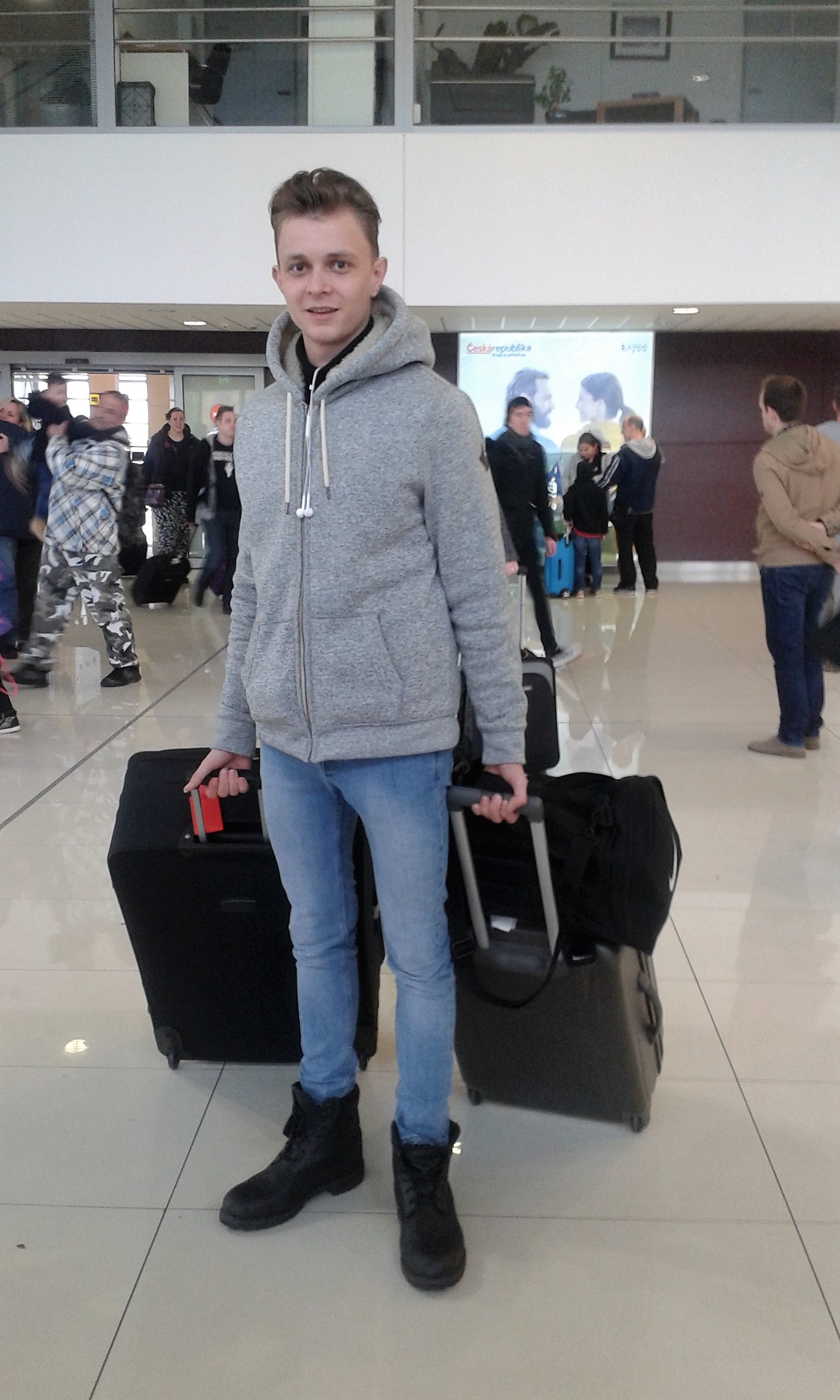 "I told to myself: Why not to apply, why not to have a beautiful experience?" 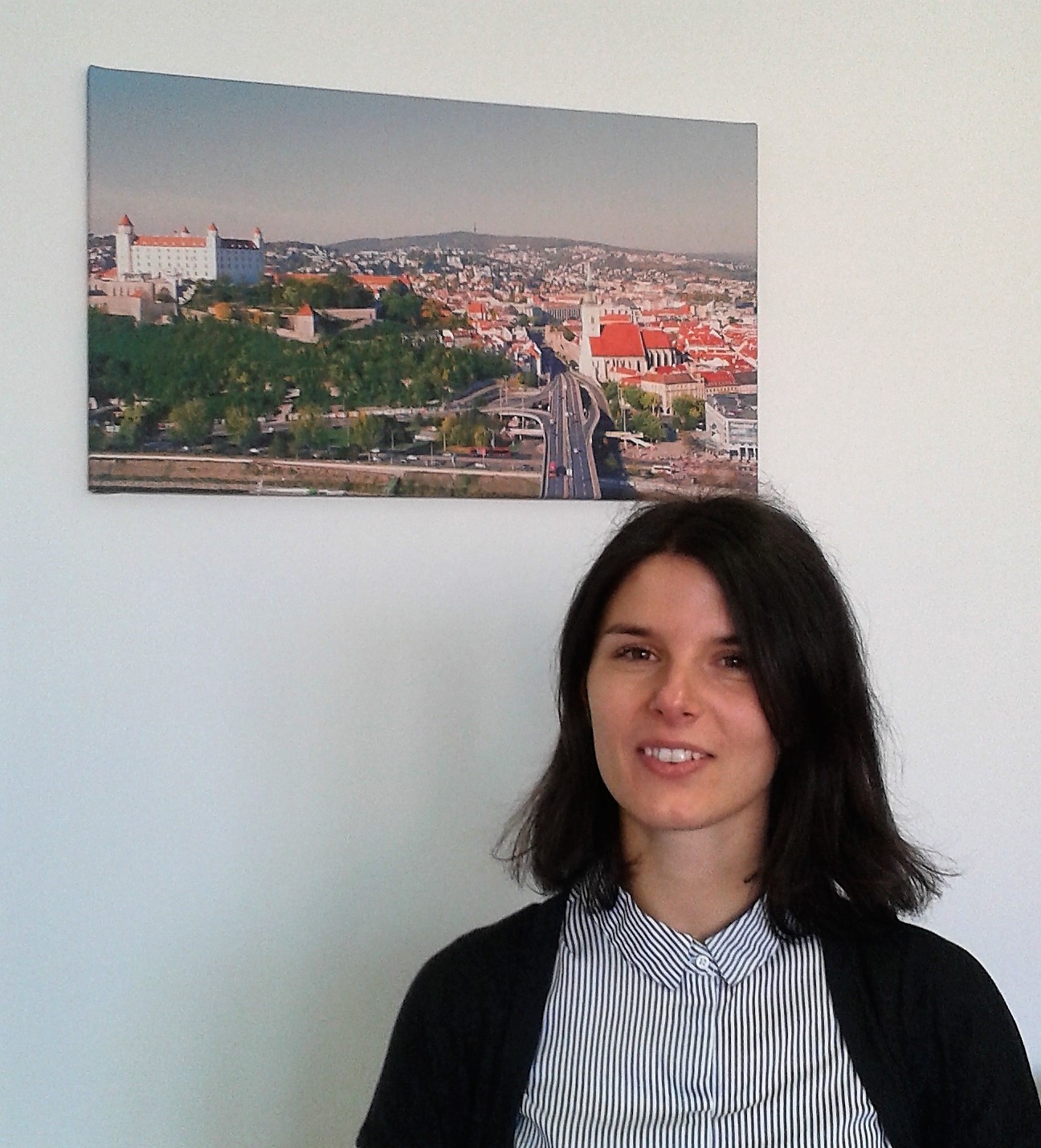 "I was involved in different types of tasks and I was trusted to execute them independently." 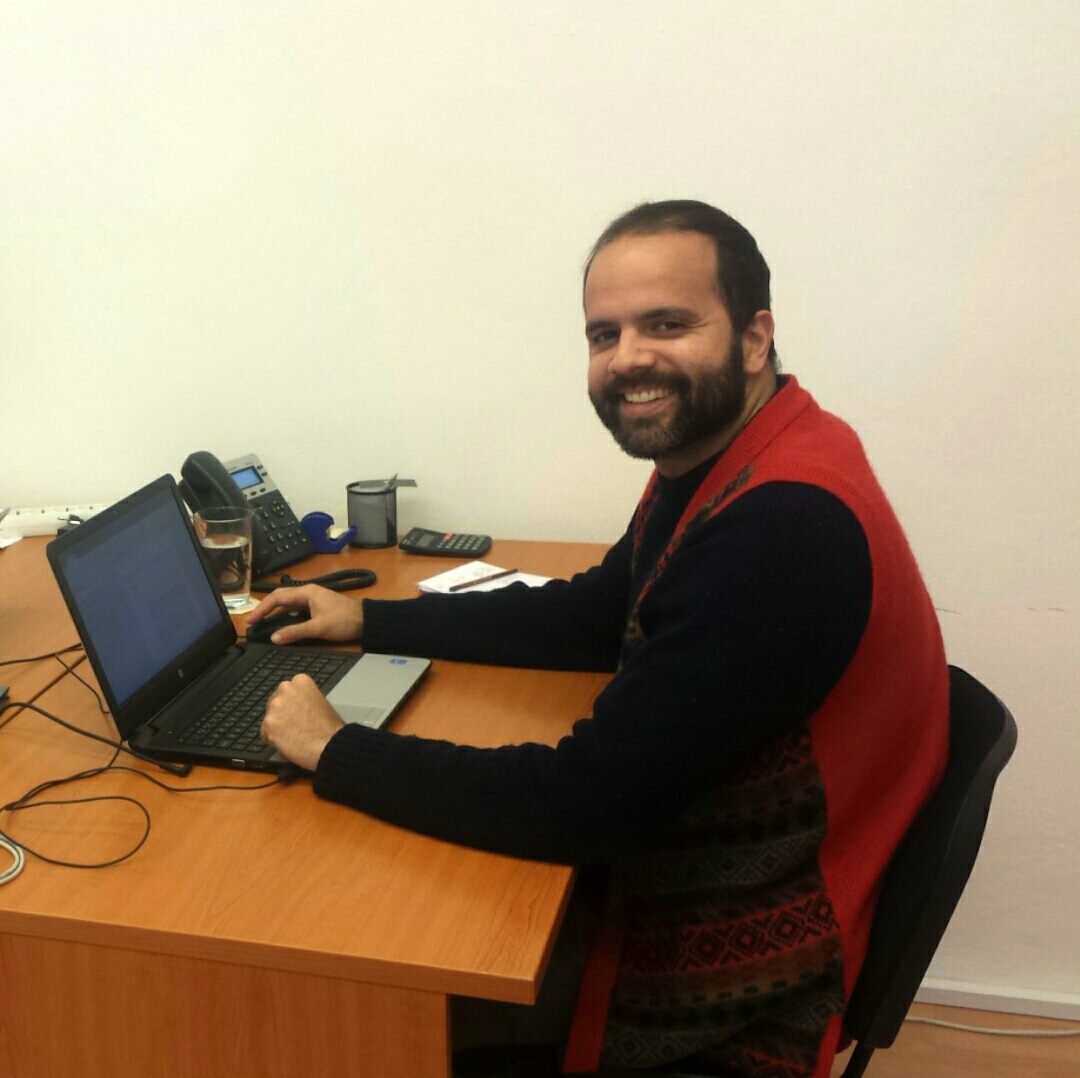 "I’m enjoying the work; it meets my professional and academic background." 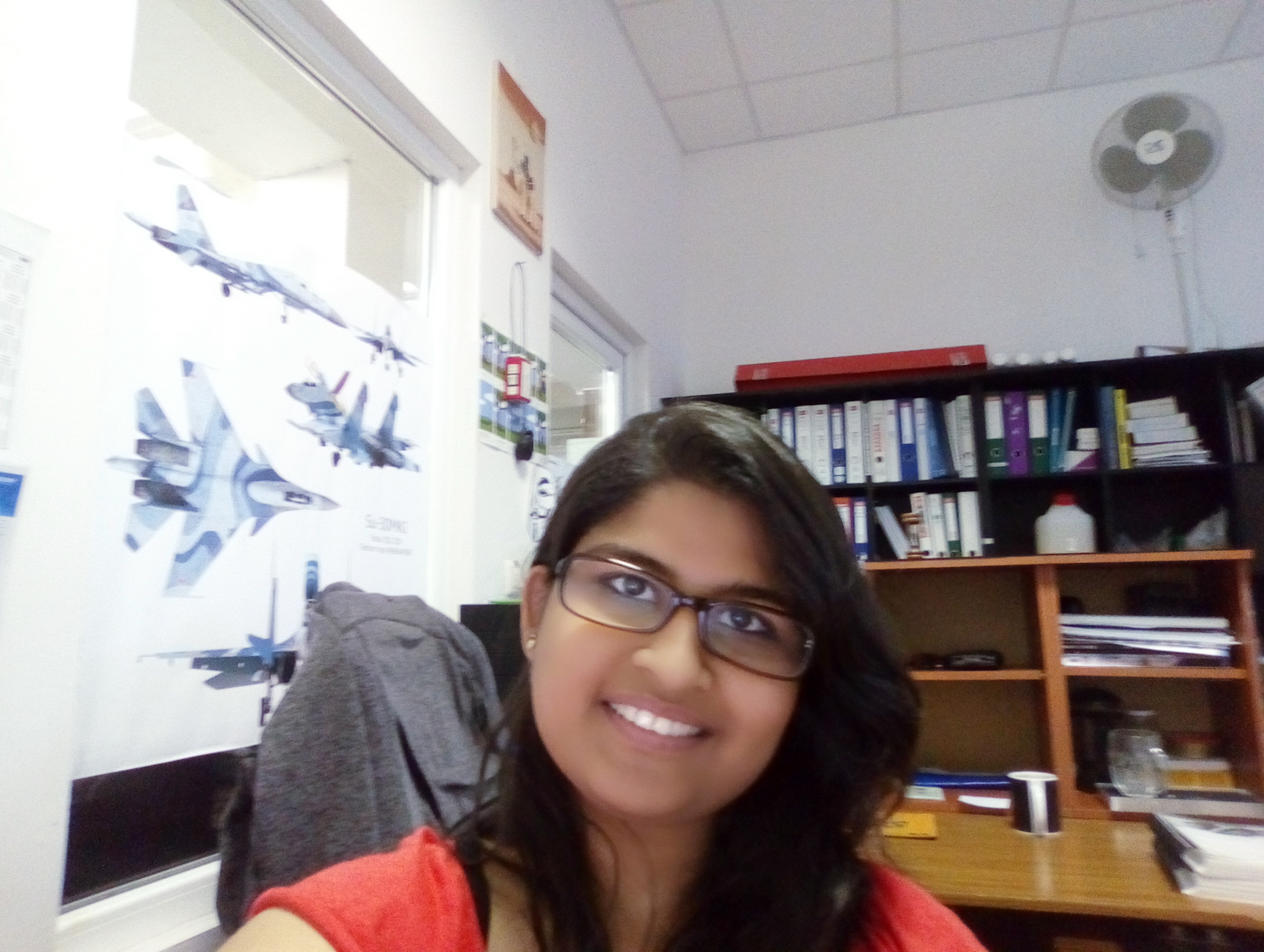 "I received more then i expected. Keep up the good work, Placement Slovakia." 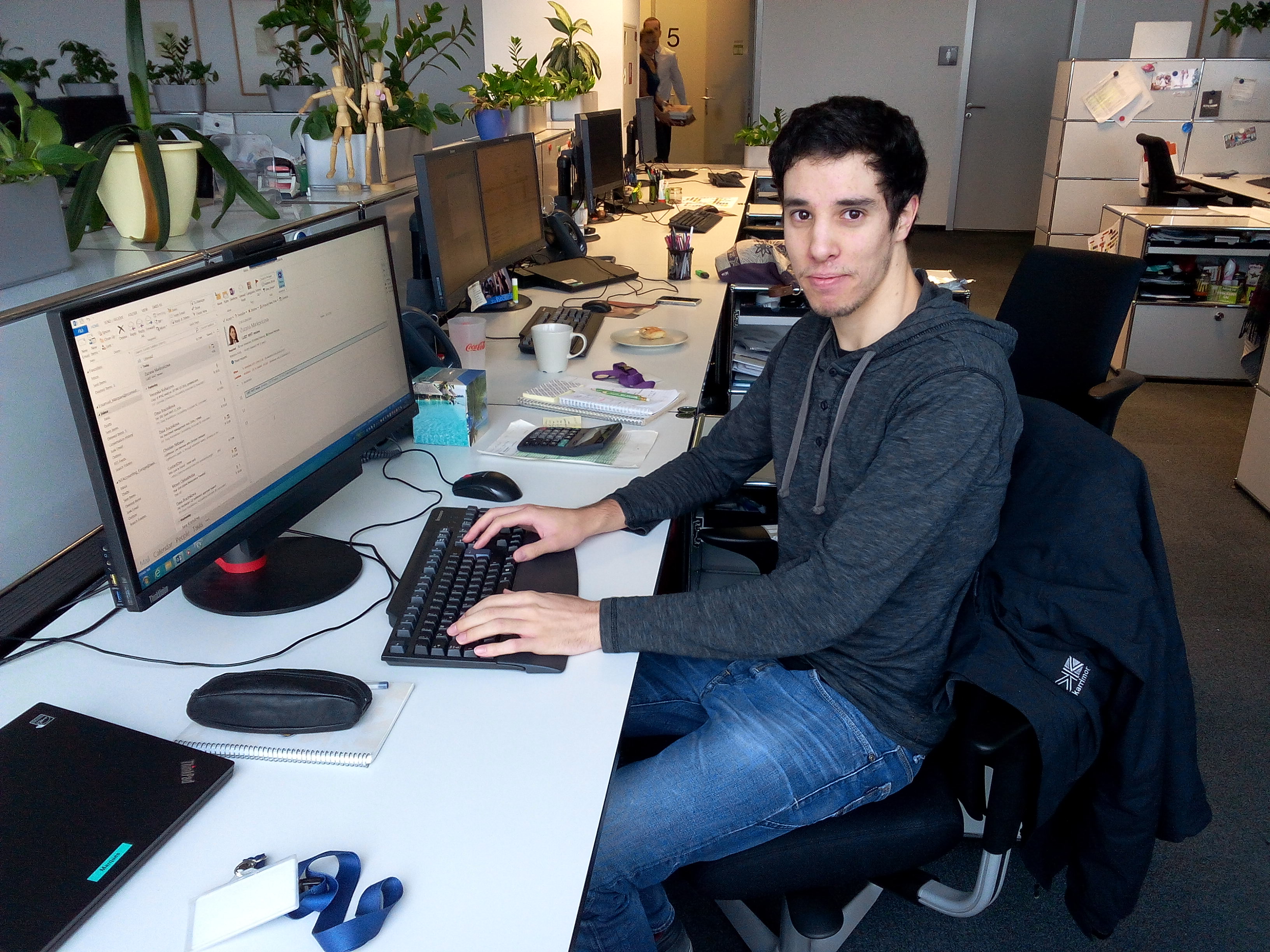 "I put theory into practise and I got to know financial activity of a large company." 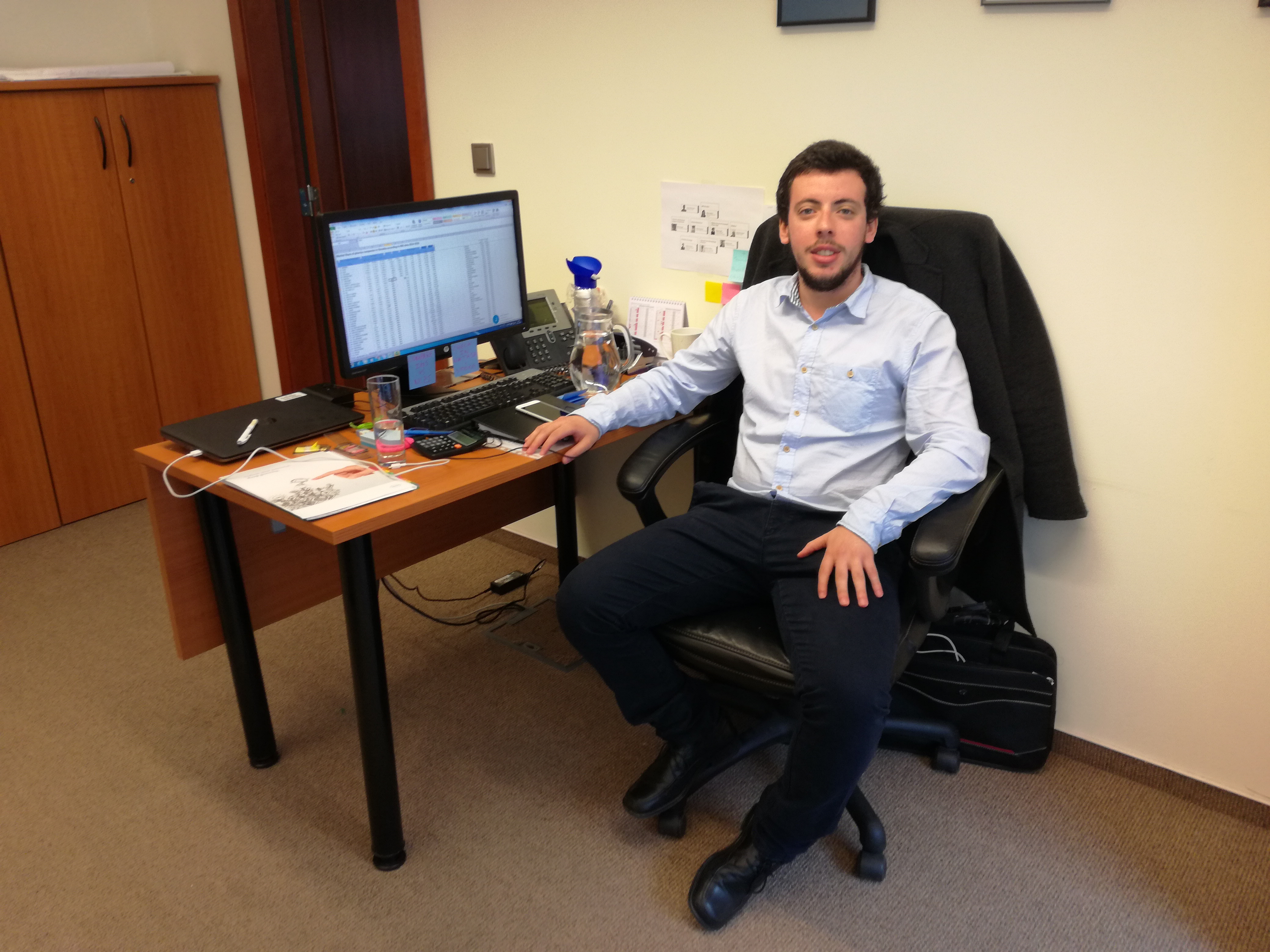 "Please come! Do not stay at home; rather travel, meet new people and explore Slovakia." 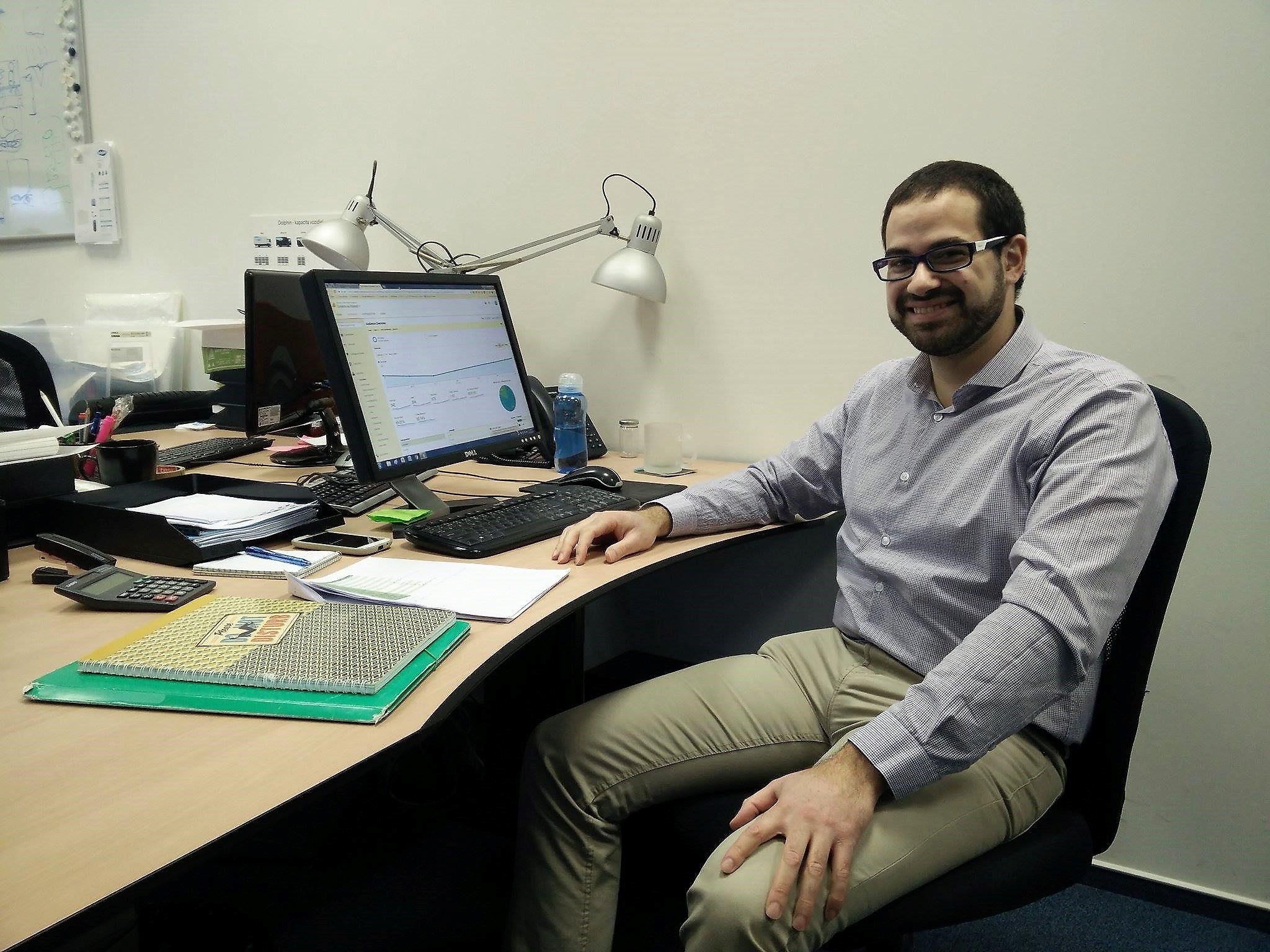 "What will I miss the most? My job, probably." 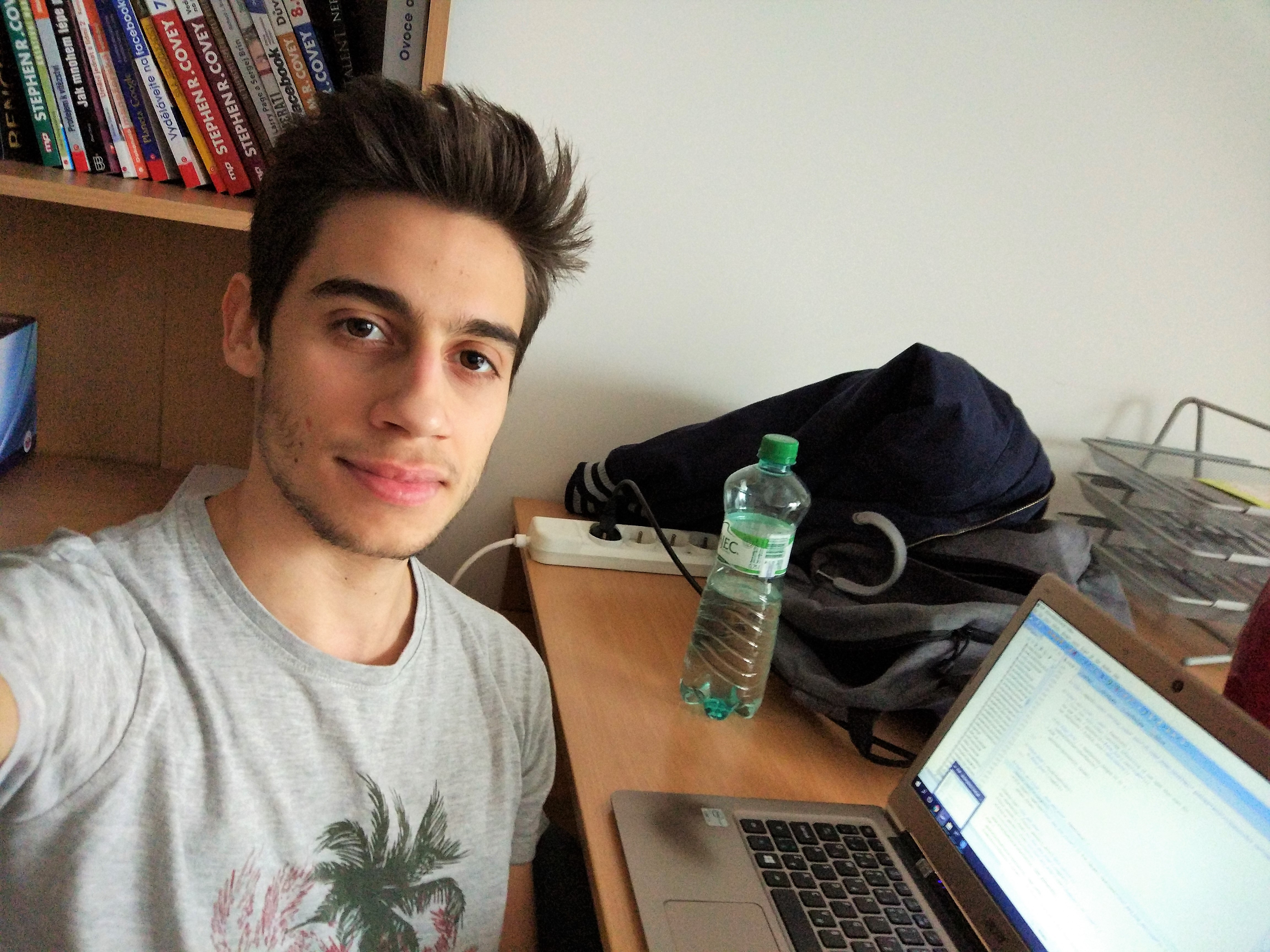 "I met amazing people and fall in love with a city that I did not even know few years ago." 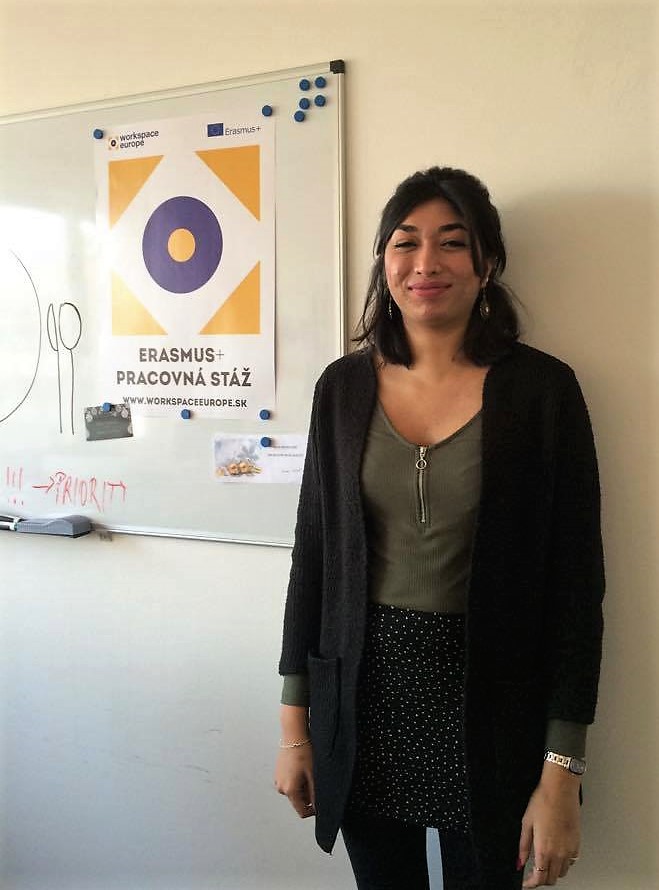 "I am treated as full-time employee, which is great." 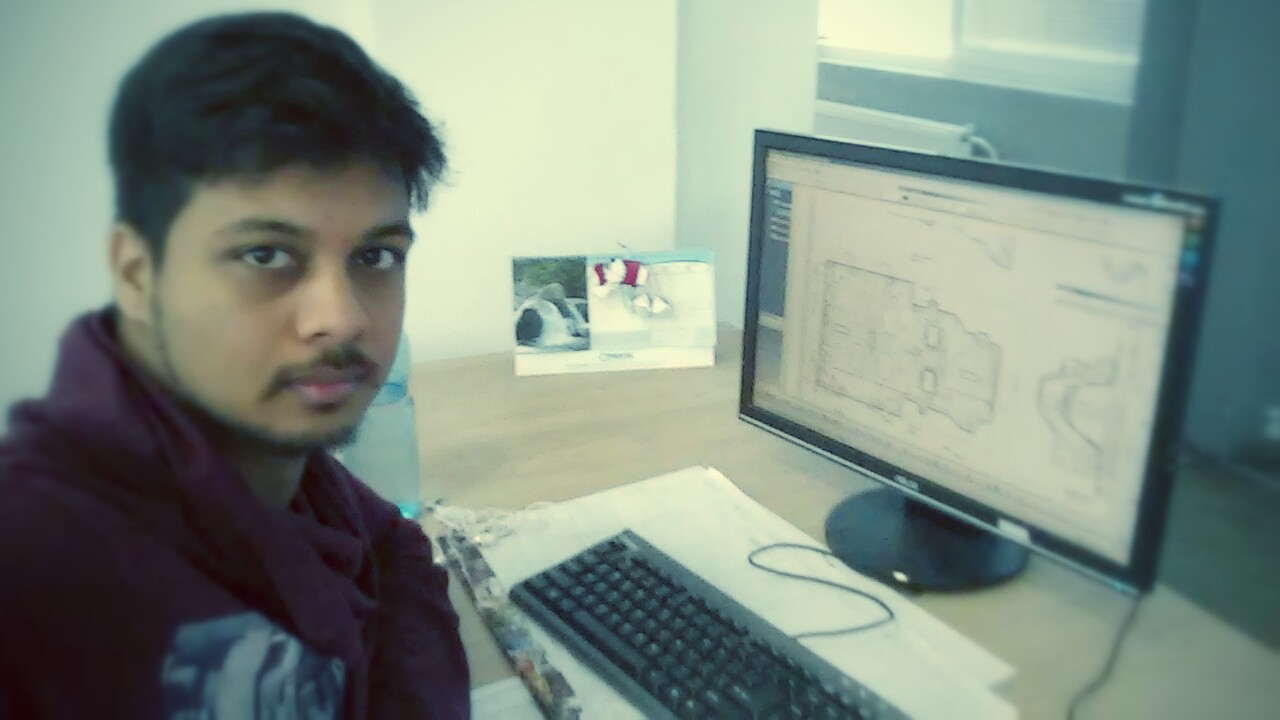 "It is fun to learn new things; language and to explore new places." 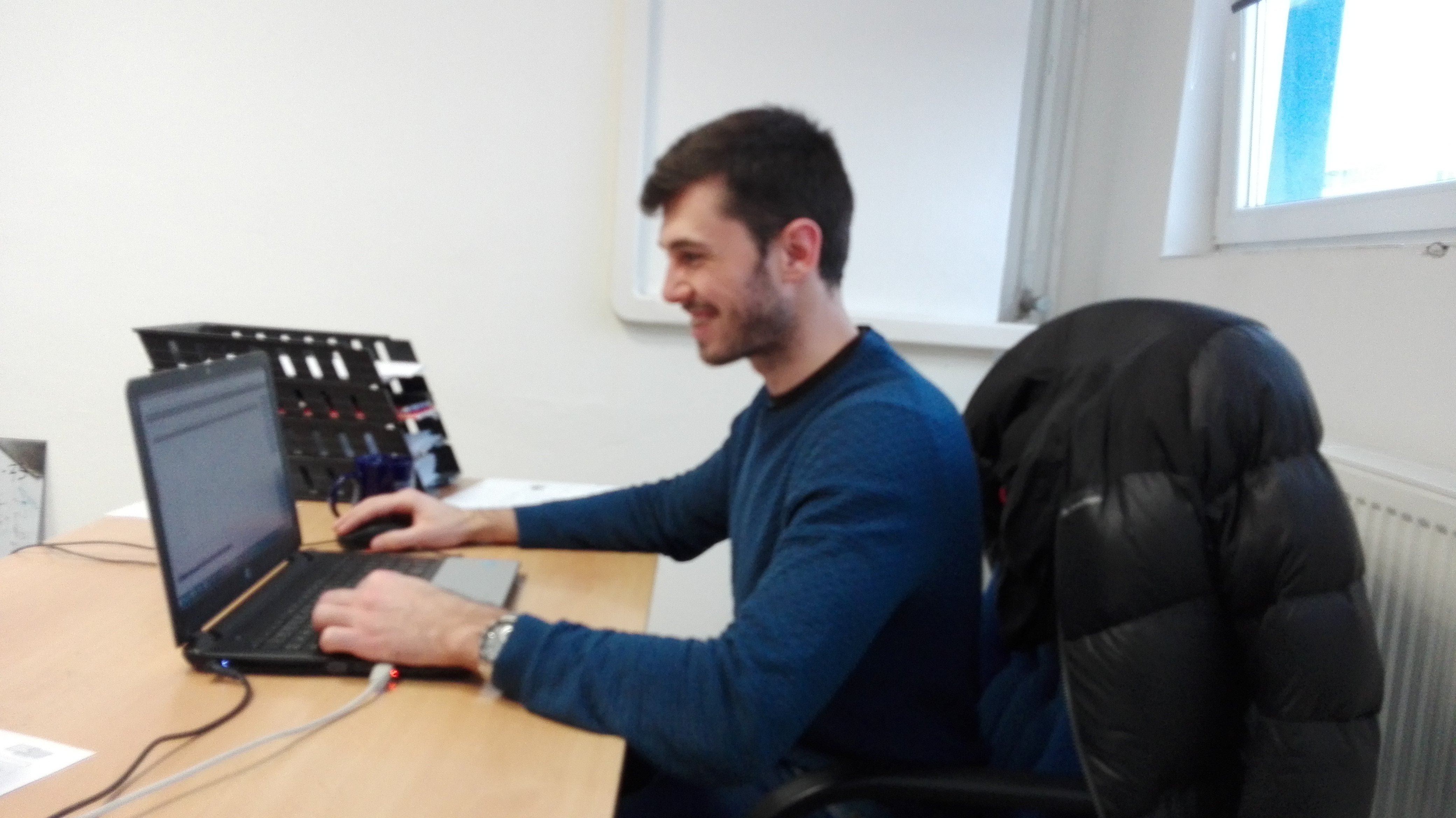 "I am having a blast here!" 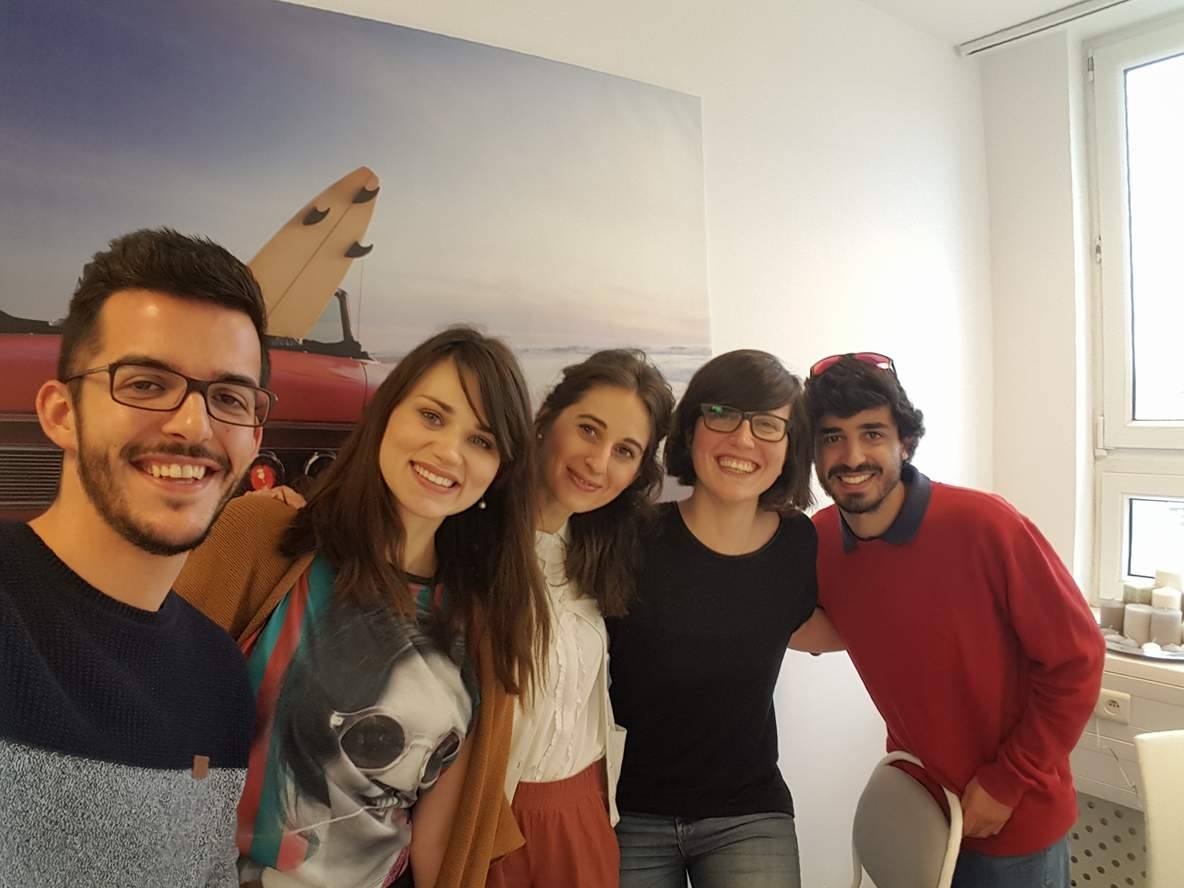 "My colleagues have become my friends. What can be better?" 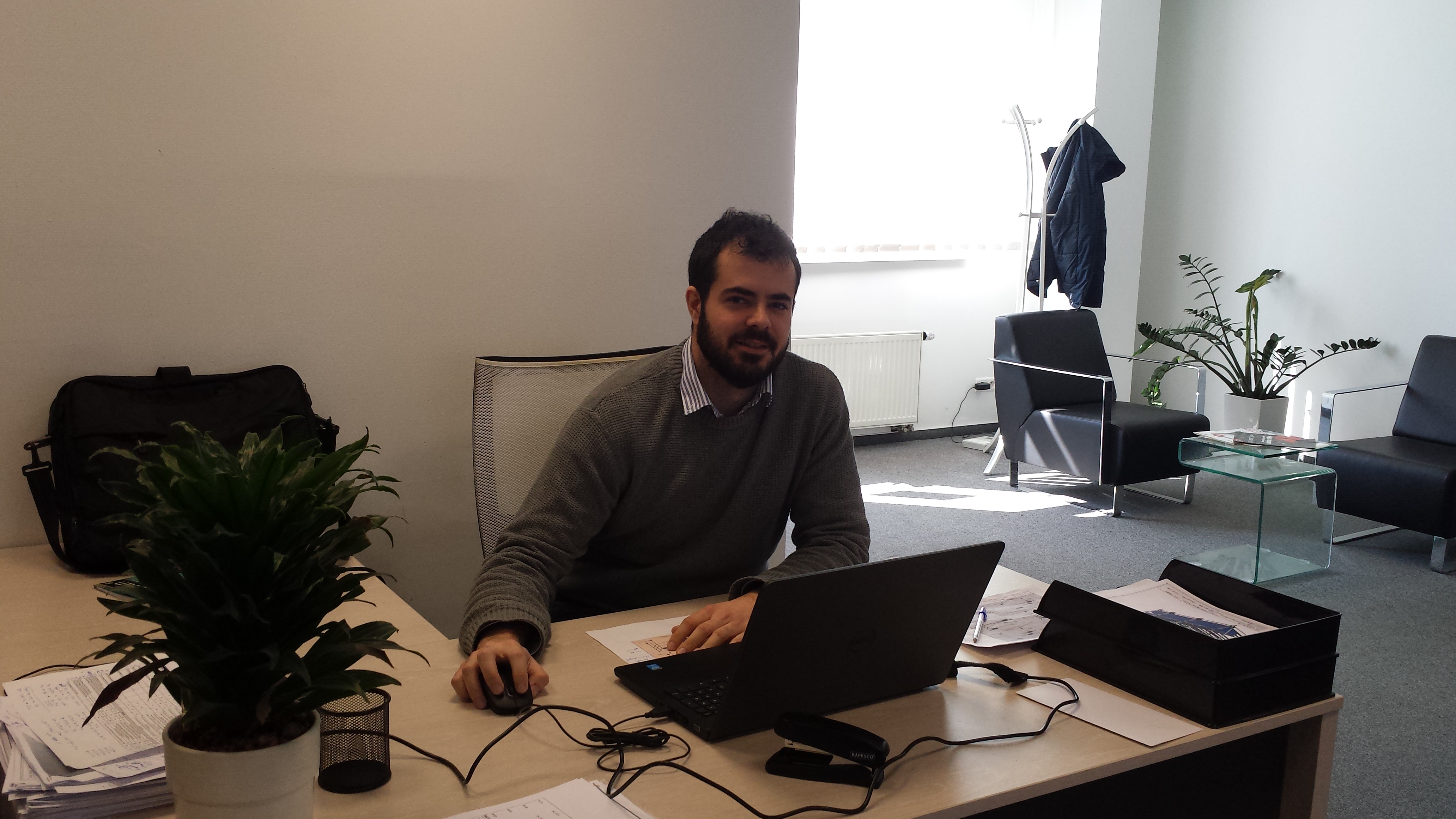 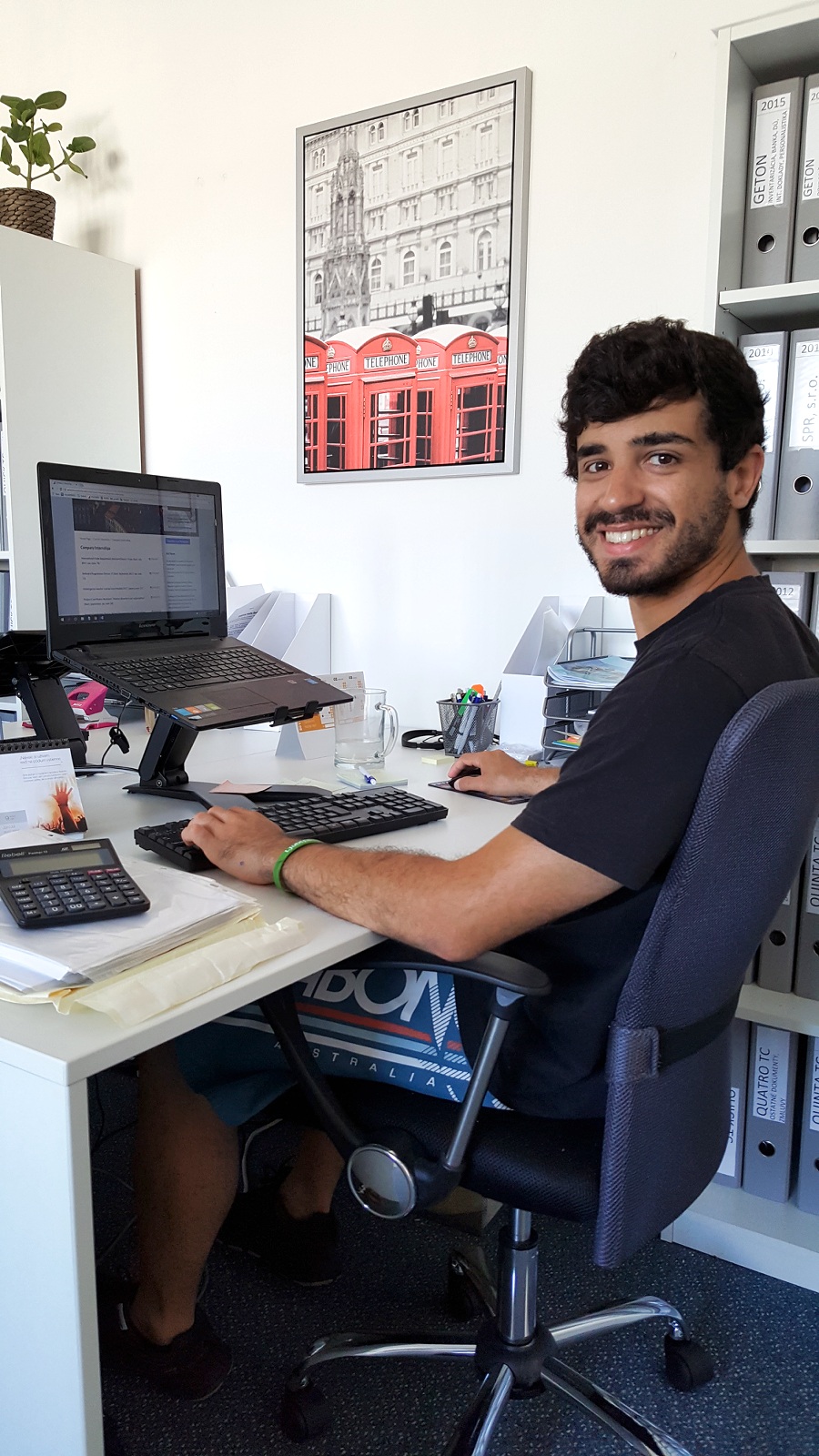 “A few days after my arrival, I was already feeling like home” 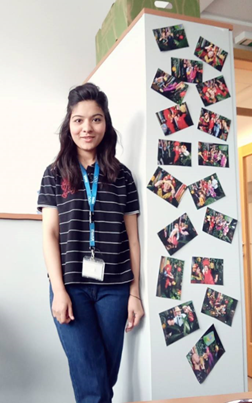 "I believe that this experience will enable me to follow my future endeavours in a defined way, and nourish me professionally.”

Slovakia, known as 'Little Big Country' is an emerging Central European Business hub. This historically steeped, culturally rich country sits right at the heart of Europe. Slovakia is small on scale, yet large on character, a young nation that prides itself on its history and its ability to offer so much. 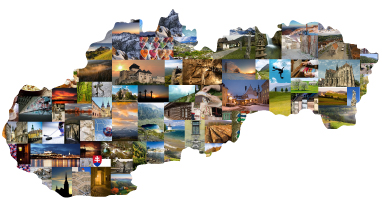 The Slovak Republic, or Slovakia as we know it today is an independent state holding NATO, EU, Schengen Area and Eurozone member status. Since the separation of Czechoslovakia, Slovakia has flourished from its newborn independence yet can unveil a much older history and bountiful stories.

Young yet rich in history

As early as the fifth century Slavic tribes have settled on Slovak territories, and the formation of Great Moravia in 833 represents the unification of tribes settled north of the River Danube. For some, it symbolizes the first state of Czechs and Slovaks, making it a dominant issue in their romantic nationalism later in the 19th century. Slovak lands were part of the Kingdom of Hungary for almost 1000years, yet shortly post WWI, together with present-day Czech-Republic, Slovakia formed a common state, Czechoslovakia. During WW2, Slovakia gained its first and very bitter independence as a fascist state under the puppet regime of Hitler’s Germany. In 1944, the Slovak National Uprising quashed a pro-Nazi government and shortly post WW2, Czechoslovakia reformed with Communist rule making it a satellite state of the Soviet Union. The 1989 the Velvet Revolution ended Its Communist Era, and in turn Czech and Slovak nations agreed to a peaceful separation, known as the Velvet Divorce, marking the independence of modern day Slovakia in 1993.

Slovakia is a landlocked country situated at the heart of Europe, neighboured by Austria and Czech Republic (west), Hungary (south), Poland (north) and Ukraine (east). Its capital and largest city, Bratislava, is located on both banks of the River Danube, edging the Carpathian Mountains. Slovakia sits at the crossroads between other major capitals such as Vienna, Budapest and Prague, with Vienna and Bratislava being two of the closest world capitals at only 56km (35mi) apart.

Slovakia is renowned for its abundance of unspoilt natural beauty, with 9 National Parks and 16 protected landscape areas largely characterised by mountainous terrain. The Carpathian Mountains dominate the north and are host to an impressive array of UNESCO caves that are unique to the world. Slovakia’s highest mountain range, The High Tatra carves ridges, valleys and streams into its magnificent surroundings. Home to the oldest public park in Europe, a plethora of rare flora and fauna inhabit the scenery on a land that boasts healing mineral springs and destination spas.

Slovakia is the proud host to the highest density of castles in Europe, a country rich in historical, architectural & cultural artefacts and monuments with ruins, fortresses and mansions spreading their magnificence over its landscape. An abundance of creative culture is evident throughout Slovakia, from literature to music, contemporary art to architecture, creative expressions are evolving and flourishing. Folklore traditions are sewn into Slovakia’s landscape and culture, UNESCO Vlkolínec and Špania Dolina are two of a host of historical towns and quaint villages that preserve folk architecture and culture. The medieval towns of Banská Štiavnica and Bardejov with Slovakia’s masterpiece of Gothic architecture, Košice’s St. Elisabeth Cathedral offer a dynamic array of architecture, with rococo and neoclassical styles evident in other Slovak regions. Each region offers both fortified structures (hrad) and palaces (zámok), UNESCO Spiš Castle being one of the largest castles in Europe. The romantic Medieval Bojnice Castle and enchanting, renaissance Orava castle are full of charm and are considered the most beautiful in Slovakia.

Slovakia’s dynamic landscape depicts the array of activities available, from hiking and caving in The Carpathian Mountains to skiing and snowboarding in The High Tatras, an outdoor lifestyle is easily accessible with terrain appropriate for sports such as golf and cycling. Ice Hockey and Football are renowned in Slovakia, with Ice Hockey representing Slovakia’s national sport since establishing The International Ice Hockey Federation. Slovakia is famous for it’s six southern vine-growing wine production regions and its traditional Slovak cuisine. Bryndzové Halušky (potato dumplings with sheep cheese (bryndza) & bacon are popular today, as are Slivovica (plum brandy) and Slovakia’s pilsner-style beer, Zlatý Bažant.